Menopause can be unsettling. These habits can help smooth the transition 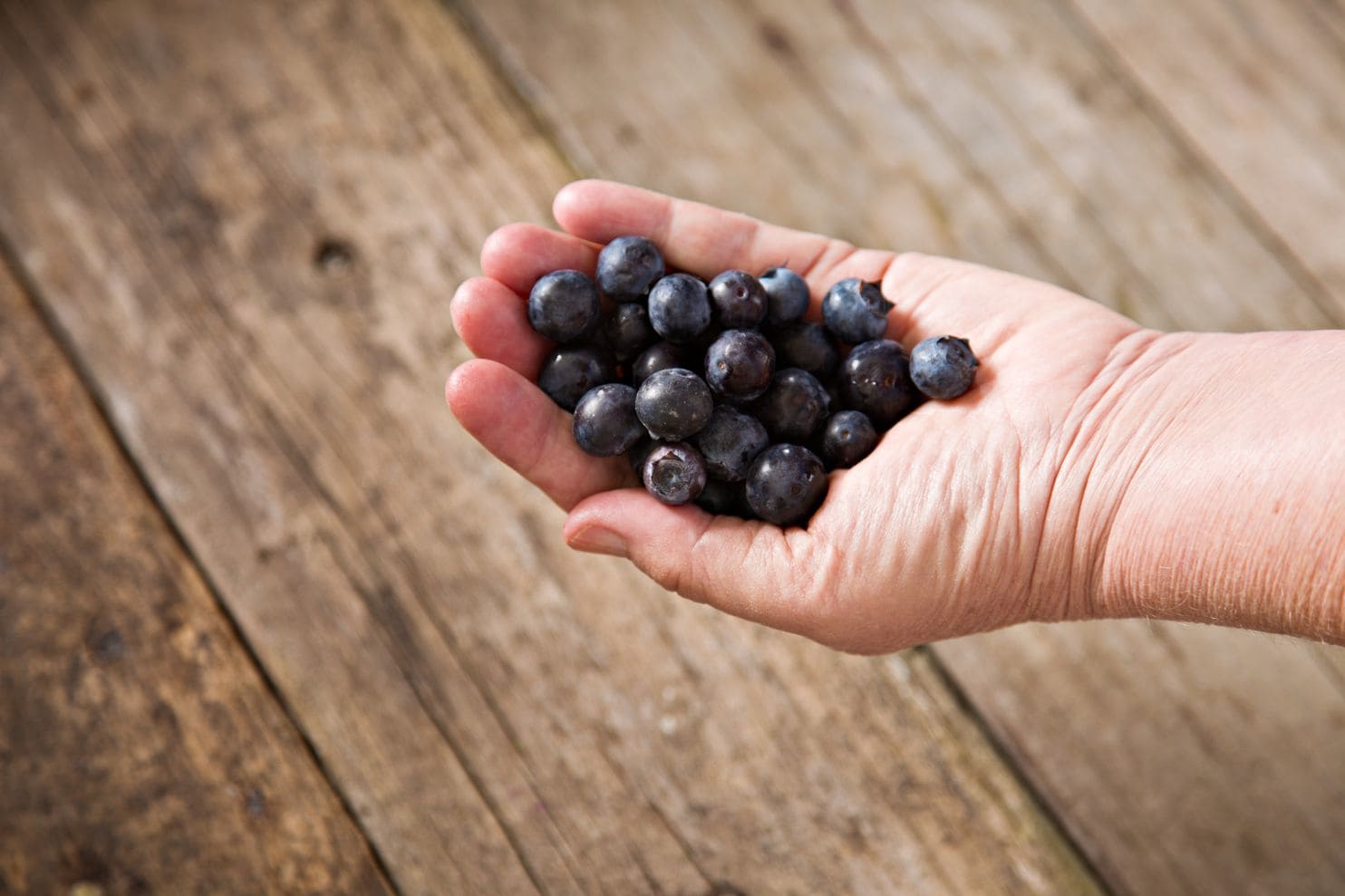 As a Society it is perhaps time that the US stop leaving the conversation of menopause to comedians. It is a natural (and healthy) progression for women, not just “hot flashes” and “mood swings”. Ancient medical systems like Traditional Chinese Medicine have treated menopause not as an illness or a condition to be endured but as a change that requires balance throughout the whole person. Preparing for menopause with better lifestyle choices can make the actual transformation less disruptive.

For something that’s been discussed as far back as Aristotle, there is still a lot that’s unknown about menopause. But new research is shedding light on how women can better manage this often-unsettling time in their lives.

While the average age for natural menopause (365 days without a period) in the United States is 51, perimenopausal, or early, symptoms can occur in some women years before, and the intensity of symptoms varies greatly. Some women may experience weight gain, specifically in the abdominal region, decreased muscle mass and increased fat mass, as well as hot flashes and mood changes. In addition, women have an increased risk of cardiovascular disease and osteoporosis.

The factors that can lead to these outcomes are as variable as women’s experiences of menopause. They can include genetics, lifestyle choices, metabolic changes, hormonal shifts and environmental factors.

Given that they don’t know when they’ll go through it or how it will affect them, many women in their 40s and younger don’t give much thought to menopause. But considering how issues with weight, mood, health and emotions can snowball, perhaps we should focus on establishing habits that could make for a smoother transition through this life stage. This is where nutrition, exercise and avoiding weight gain can play a role. It’s even possible that nutritional choices can delay the natural onset of menopause, according to an intriguing new study from the United Kingdom.

In this first-of-its-kind study, a team from the University of Leeds followed 914 women for four years, examining their food and nutrient intake related to age of natural menopause.

For more information please see the original article: Menopause can be unsettling. These habits can help smooth the transition. – The Washington Post