Nutrition for One? Scientists Stalk the Dream of a Personalized Diet – The New York Times 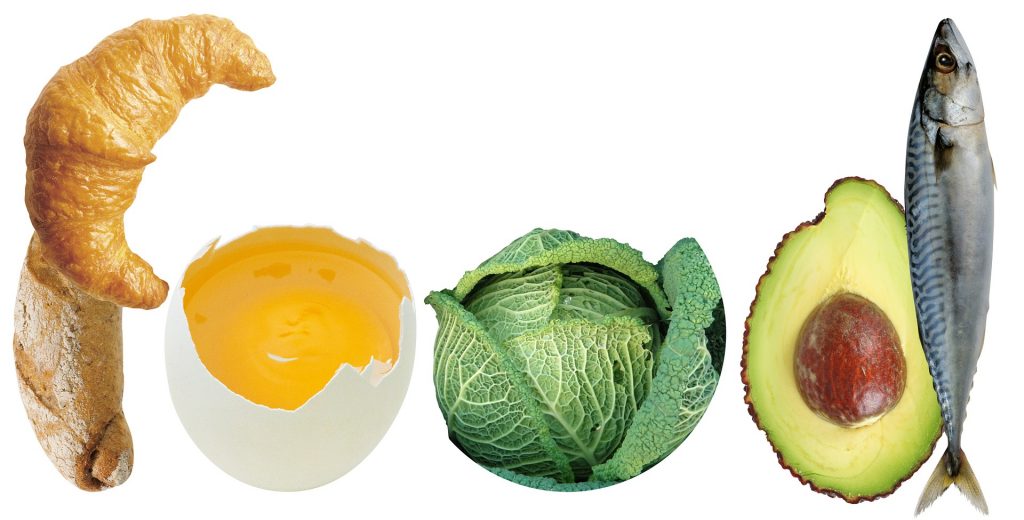 In a time of processed food for global mass consumers, nutrition for one seems out of place. Research, however, has shown that nutritional needs varying among individuals, even identical twins. For years we have been concerned about the conventional X calories per day for an individual. Though they can have the same calories, there is a striking difference in nutritional content between a processed frozen dinner and homemade stew. What foods an individual eats plays a role in health holistically.

For decades Dr. Spector has been exploring the causes of individual variation in disease risk, including diet-related ailments. In 1992, he set up TwinsUK, a research registry that now includes more than 13,000 identical and fraternal twins. Based on the twins, he concluded that genes contributed 70 percent of an individual’s risk for obesity, on average.

Intrigued, he began a series of studies to tease out which factors influenced the remaining 30 percent. In 2014, he began the British Gut project, a crowdsourced effort to understand the diversity of gut microbes, their response to different dietary interventions and their effect on weight. Among his registry of twins, he noticed, even identical pairs shared only about 50 percent of their gut bacteria.

Dr. Spector then started Predict to explore how variations in individual responses to fats and carbohydrates might contribute to obesity. Eating foods that contain fats and carbohydrates causes glucose, insulin and triglyceride levels in the blood to rise and fall; spikes that are too high, too prolonged and too frequent are associated with inflammation, weight gain, heart disease and diabetes.

Source: Nutrition for One? Scientists Stalk the Dream of a Personalized Diet – The New York Times

You may also enjoy Reversing Type 2 Diabetes: A New Model For Healthcare

The HealthCare Too model provides for a collaborative holistic care approach to health. We look for articles and knowledge to help consumers and their care teams make holistic health decisions! We appreciate the value of surgery and pharmaceuticals but want to make more paths available for your HealthCare Too.