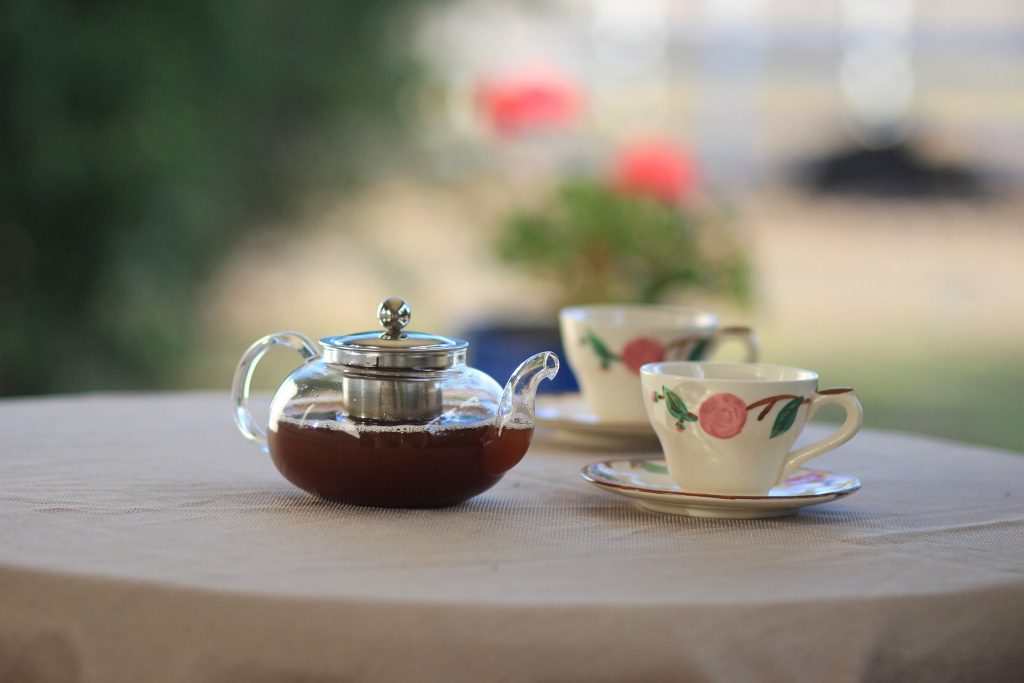 What You Need To Know About The Benefits of Black Tea

Let’s start with something fun. The tea pet. The tea pet traces its roots back to the Yuan dynasty in ancient China, about the 13th century. Traditionally made from Yixing clay (near Jiangsu province) these tea pets share the same highly-sought clay as that used in some of the world’s best tea pots and bowls. While they start unfinished, the tea pet develops a beautiful luster and smell as owners pour the first steep of tea over their pets. Whether for good luck, meditation, sacrificial offering is up to you… just enjoy the company and a nice cup of tea.

Tea has enjoyed a special place in human health for centuries. There is a wonderful legend of an ancient Chinese herbalist that reflects this.

The herbalist was known throughout the land for his 100,000 recipes. He taught 80,000 herbal remedies to his son but grew gravely ill and knew he would soon die before completing his son’s training.

The herbalist made his son promise to visit his grave in five years in order to learn the final 20,000 herbal secrets. He soon passed away and was buried in the mountains where he spent years gathering herbs and unlocking their mysteries. This was exactly as the old herbalist had instructed.

His dutiful son came to the grave after five years. On the very spot of his father’s grave grew a beautiful plant, the tea shrub. The son used what he had been taught and this new plant to unlock the remaining 20,000 secrets and became a master herbalist himself.

Now that’s a great little story but what about the black tea benefits?

Heart disease is the #1 cause of death with nearly 650,000 victims in 2016 according to the Centers for Disease Control and Prevention.

Though research continues to explain the mechanisms, significant consumption of black tea (e.g., at least several cups per day) has lowered risks for heart disease.

While heart disease is the number one killer in the US, Cancer is just behind at number 2.

Black tea is a great source of polyphenols which act like antioxidants to fight off oxidative stress. Whether black tea can only prevent or treat cancer is an area of on-going research.

Studies have found that women who regularly consume tea have higher bone mineral density and lose that density more slowly.

The value of fluoride in dental health has been known for years. Fluoride supplements and treatments are a mainstay to fight cavities. Not only does black tea have fluoride naturally but may also protect dental health by inhibiting plaque bacteria.

You are in charge of your health. Doing a little extra research will not only let you make better decisions but also empower YOU with knowledge. To help you learn more let HealthCare Too start you with some links:

When you are ready, here are some products that may help you experience some of black tea’s health benefits for your own health and household.